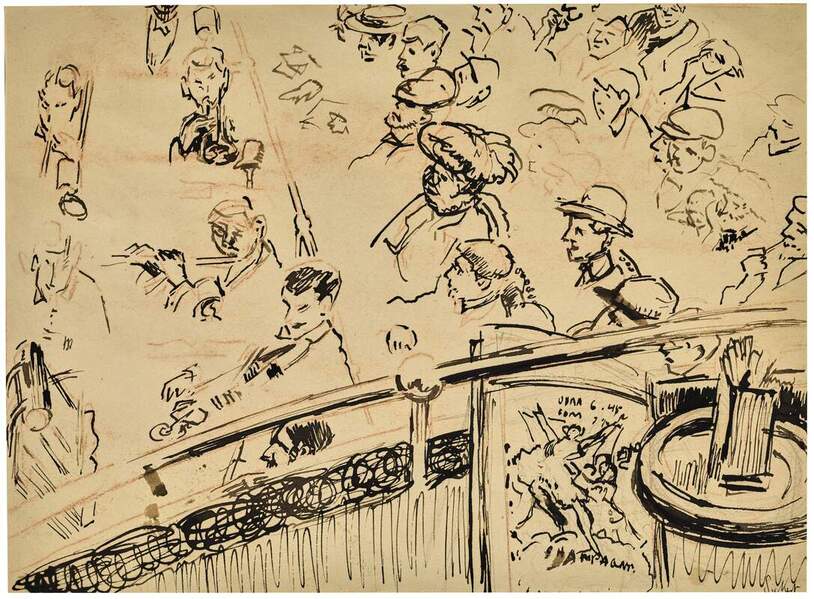 PROVENANCE
Bought at the Leicester Galleries in 1964 by Dr. S. Leonard Simpson, and thence by descent.