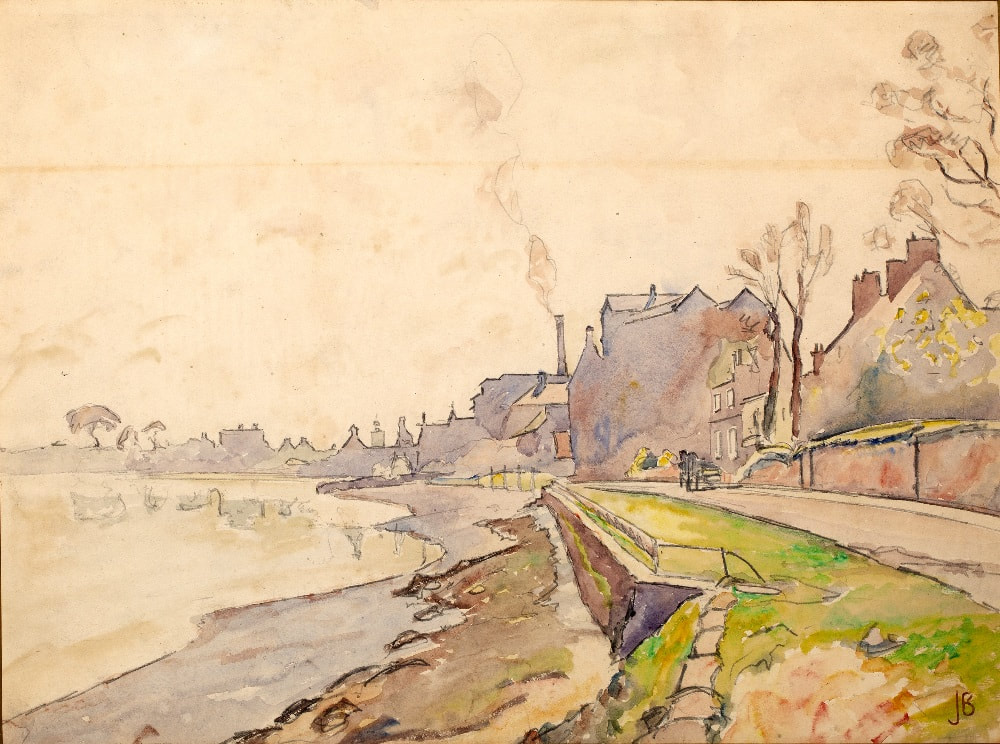 Brown was never a member of the Camden Town Group but he was close to a number of its members and responded to their subject matter and style.